The Promised Land – Requiem for Vilarinho das Furnas, 1979, at the Accidental Photographer at Culturgest

The Promised Land – Requiem para Vilarinho das Furnas, 1979 integrates  "The Accidental Photographer Serialism and Experimentation in Portugal, 1968-1980",  curated by Delfim Sardo. This exhibition is an attempt to map the critical and conceptual use of photography by visual artists in Portugal. The performance took place at the opening with the reading of texts by Freud, Fucault, the Bible, similar to the performance at the opening at SNBA in 1980. The exhibition also includes works by Alberto Carneiro, Ângelo de Sousa, Fernando Calhau, Helena Almeida, Jorge Molder, José Barrias, Julião Sarmento and Vítor Pomar. A catalogue was launched with texts by Delfim Sardo, Sérgio Mah, Ernesto de Sousa, Eduardo Batarda, Fernando Pernes, Leonel Moura and Alberto Carneiro. Covering a period that was heavily marked by the Revolution of 25 April, 1974, the exhibition reveals the important changes taking place in Portuguese art at what proved to be a difficult time for the cultural inscription of artists' proposals. As this represents the first attempt to present this fascinating creative panorama, the exhibition also provides a rare opportunity to understand the transformations in the uses that were made of photography.
From the catalog of O Fotógrafo Acidental, Vilarinho das Furnas: the memory of the image, Faria Artur, Ditário de Notícias, 20 October 1979; Of the village that, in very distant times, was an example of communicaty, only memory. Archived in films, or remembered in images. When Albufeira goes down. Now, maybe until January.

"One cannot be modern without discovering the origins". These are the words of the essayist and art critic Ernesto de Sousa, who, one of these nights, in Lisbon, presented a set of swiper-slides recently made in Vilarinho das Furnas, taking advantage of the opportunity for the village to find itself again uncovered from the waters. Vilarinho das Furnas - nestled in the granite at the foot of the Serra Amarela, in the valley of the river Homem - was a community hall. In 1971, its fields and houses began to be abandoned by the water trapped in the dam there under construction, which left it submerged, putting an end to a lively community with a life and culture of its own.

With the recent draining of the reservoir (due to carrying out technical repairs), once again the remnants of this almost Atlantida, the Northeast of Minho, emerged. Ernesto de Sousa and his team, including filmmaker Fernando de Matos, seized the opportunity. And there they are in the mountains taking pictures and filming on video". (...)

Exhibition of documentary material from the Happening Vostell Archive on the artist's presence in Malpartida de Cáceres, with research and editing by José A. Agundez, Josefa Morillo and Alberto Flores.Conference by Rui Eduaro Paes and historical introduction in images by Isabel Alves. Presentation 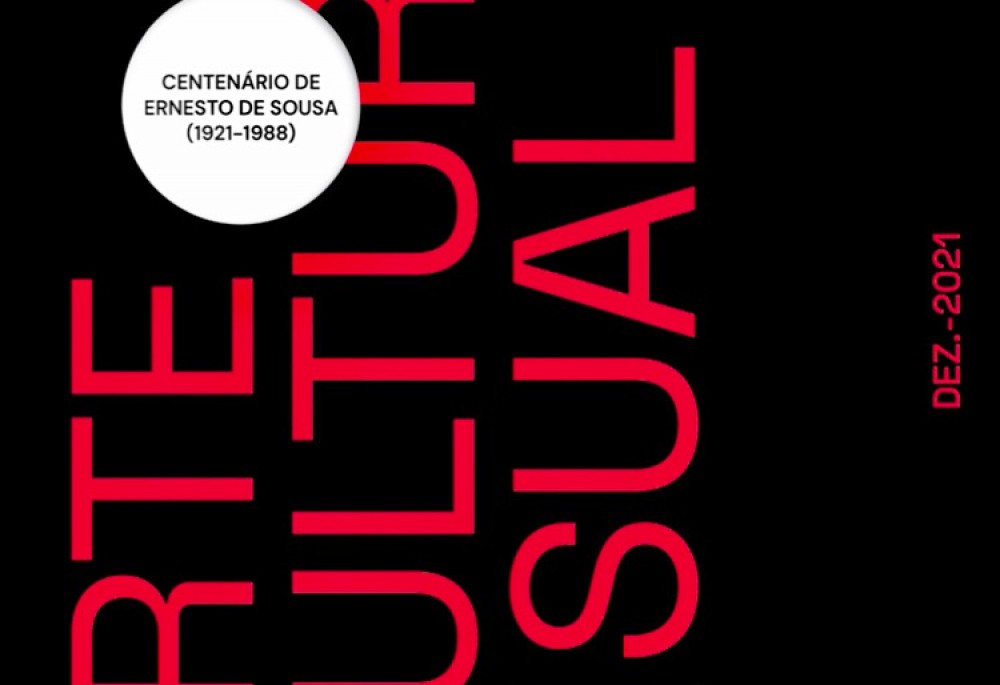 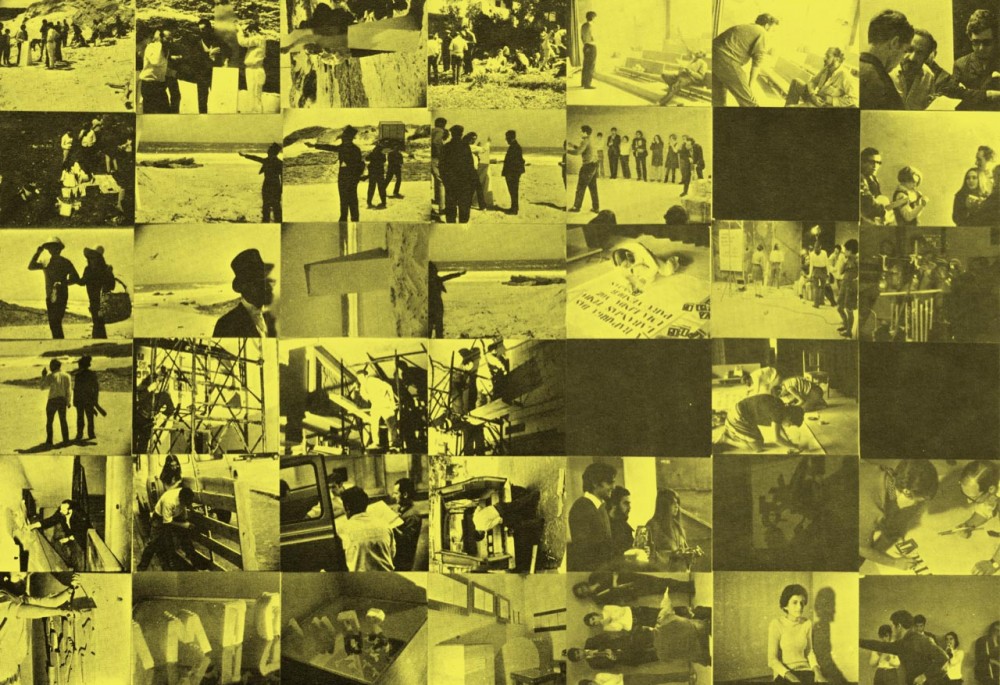 José Miranda Justo, «One more visit to "Revolution my Body - nr. 1" on line 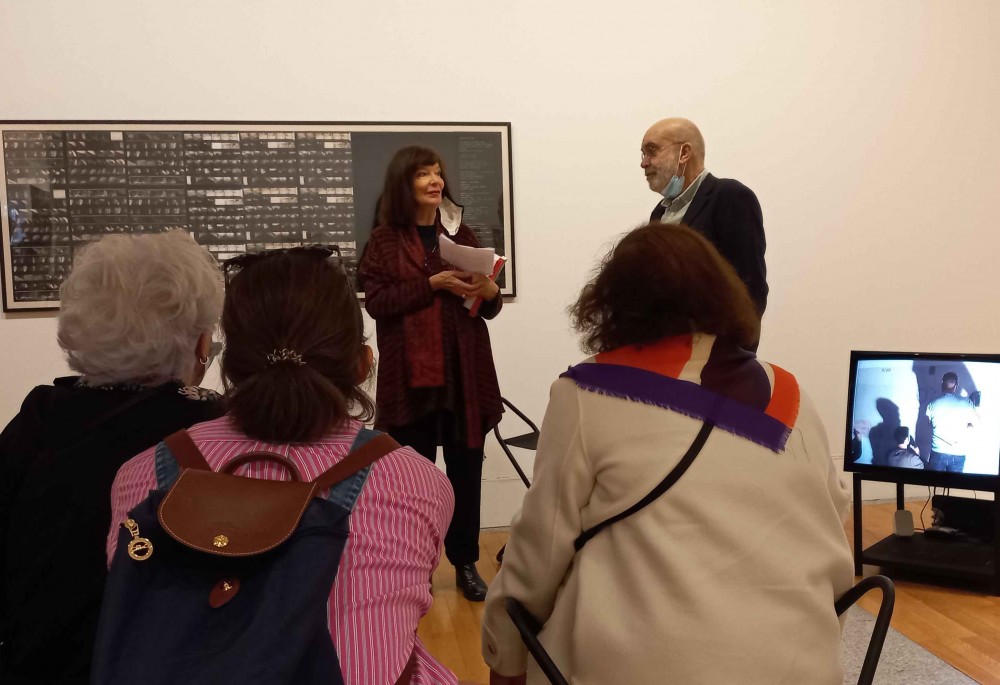 Conversation «Still revisiting "Revolution my Body - nr. 1" by Ernesto de Sousa» with professor José Miranda Justo at the Museu Coleção Berardo.  (...)  the concept of heterogeneity is the truly rich one that gives us a dimension of infinity in relation to